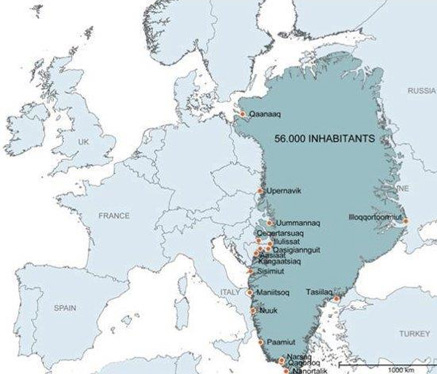 Educational institutions  are facing many challenges ahead. To be in the forefront, which is one of the mainroles for unviversities, both when it comes to teaching, learning, and research, but also to be a voice in the global soceiety, universitites more than ever have to be on the cutting edge, and to take the lead for the UNESCO SDG4. The leading actions are on ACCESS, EQUITY, EQUALITY, DEMOCRACY, INCLUSIVENESS, QUALITY, AND LIFELONG AND LIFEWIDE LEARNIG,

In additon, we are facing and have to adapt, but also to lead the 4th Indsutrial Revolution, and the digital disruption.

We stand on the brink of a technological revolution that will fundamentally alter the way we live, work, and relate to one another. In its scale, scope, and complexity, the transformation will be unlike anything humankind has experienced before. We do not yet know just how it will unfold, but one thing is clear: the response to it must be integrated and comprehensive, involving all stakeholders of the global polity, from the public and private sectors to academia and civil society.

There are three reasons why today’s transformations represent not merely a prolongation of the Third Industrial Revolution but rather the arrival of a Fourth and distinct one: velocity, scope, and systems impact. The speed of current breakthroughs has no historical precedent. When compared with previous industrial revolutions, the Fourth is evolving at an exponential rather than a linear pace. Moreover, it is disrupting almost every industry in every country. And the breadth and depth of these changes herald the transformation of entire systems of production, management, and governance.

Mobile Learning Week is UNESCO’s flagship ICT in education conference. Mobile Learning Week 2018 is organized in partnership with the International Telecommunication Union (ITU), the United Nations specialized agency for ICT. The event was held from 26 to 30 March 2018, at UNESCO Headquarters in Paris. The 2018 event was organized under the theme “Skills for a connected world”. Participants will exchange knowledge about the ways governments and other stakeholders can define and achieve the skills-related targets specified by Sustainable Development Goal 4 (SDG 4).

The conference, consisted of four related sub-events, whch aimed to facilitate actions to:

The MLW 2018 gathered participants from all over the world, and approxiamtely over 100 countries. During the week Workshops, Symosium, Policy Forum, and Strategy Labs were held. Of special interest, in my opinin was the Policy Forum, which offered a platform to discuss the different pathways that governments are using to support the development of the digital skills required in the digital economy.  Moblie learning was of course emphasized as the only way forwar to reach the UNESCO SDG4. However, there are still huge gaps around the worls on the leading  highlighted SDG€ themes on  access, equity, equality, inclusiveness, lifelong and lifewide learning, and quality.  In addition, there are even huges gaps around the world when it comes to digital competences, for iife and for education.